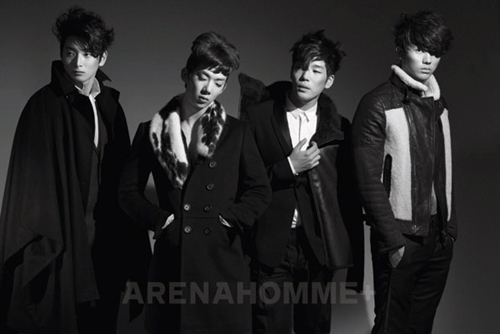 2AM is a South Korean four-member ballad boy band under JYP Entertainment. The members are JoKwon, JinWoon, SeuLong, and ChangMin. 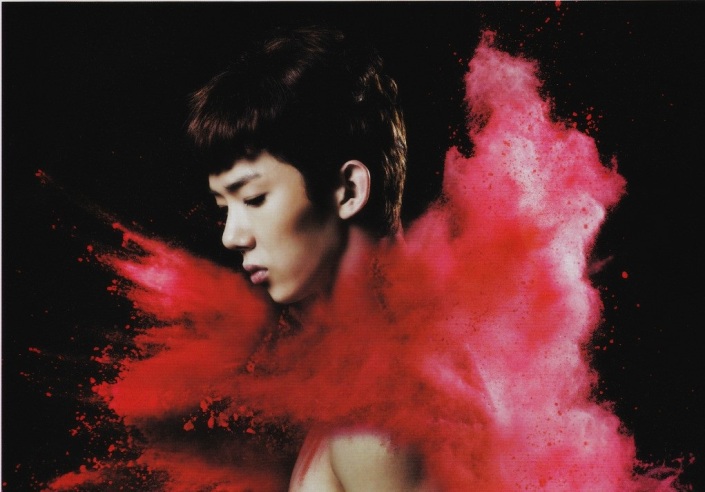 Funny/random facts: Known in the industry as the kkap-dance master. Was a trainee for 7 years and 12 days. He was chosen as the last members of Park Jin Young’s “99% Challenge Project” along with Sunye of Wonder Girls. 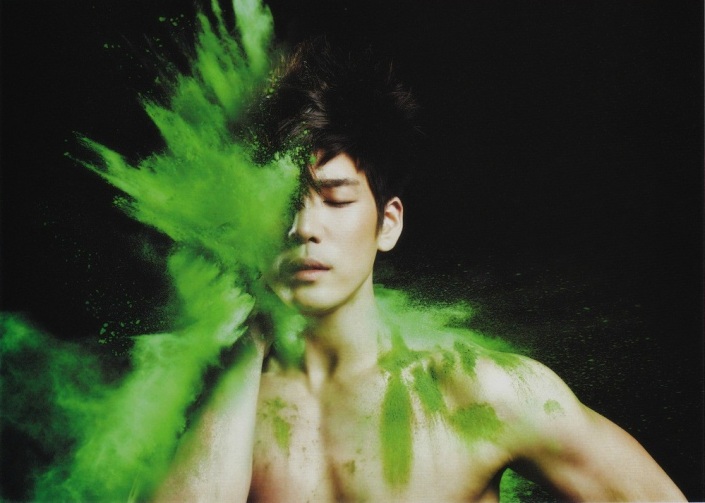 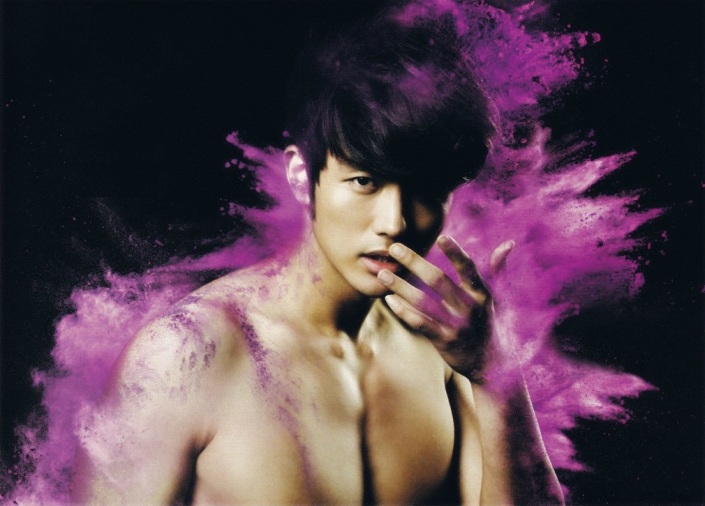 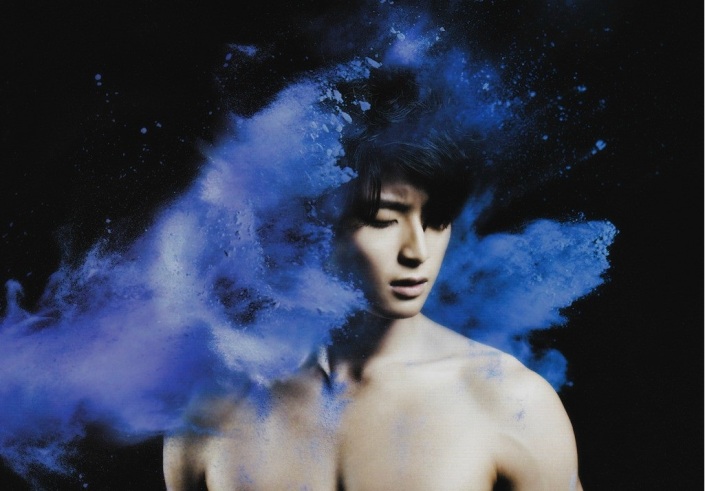 Thank you for visiting our site :D 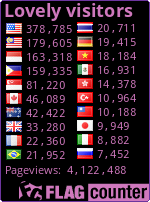